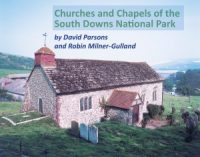 Fig.1. Cover of Churches and Chapels of the South Downs National Park.

This is a delightful book by two leading members of the Sussex Archaeological Society.
The South Downs is not only one of the most attractive landscapes in England, its valleys and villages are also home to numerous Anglo-Saxon churches.

Their settings and architecture includes some of the most evocative in the country.

This book [Fig. 1] consists of an introduction, a succession of chapters on early Christianity in Sussex and Hampshire, church fittings, wall paintings, monuments and memorials, and a gazetteer of selected churches in the South Downs National Park. The authors are knowledgeable and the individual church entries make enjoyable reading. The book is nicely presented and attractively priced. It is a pleasure.

Wall paintings in the area of the park, such as the early twelfth-century scheme at Hardham, near Pulborough, are both more numerous and better known than medieval stained glass, of which the authors admit there is little. Two sites, however, deserve mention. The first at Poynings includes a rare Annunciation scene in a tracery light in the north transept, difficult to see from the ground but exquisite in close-up [Fig. 2]. 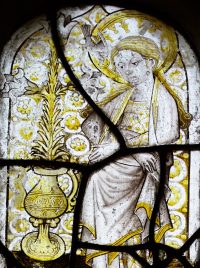 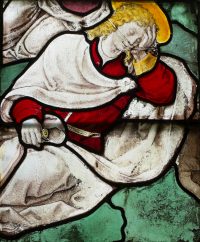 Fig.3. Panel from the Chapel of the Holy Ghost, now in Woolbeding church.

The glass at Woolbeding has a more illustrious history. It consists of panels that were once part of a famous glazing scheme made by Flemish artists in 1524 for the chapel of the Holy Ghost near Basingstoke (Hants), the funerary chapel of Lord Sandys (1470-1540), Henry VIII’s Lord Chamberlain.

The panels were removed for safe keeping by the family during the English civil war (1642–1651). After the Sandys’ estates were inherited by Sir John Mill of Woolbeding in 1684, his grandson used some of the displaced glass to decorate the church adjacent to the main house [Fig. 3].